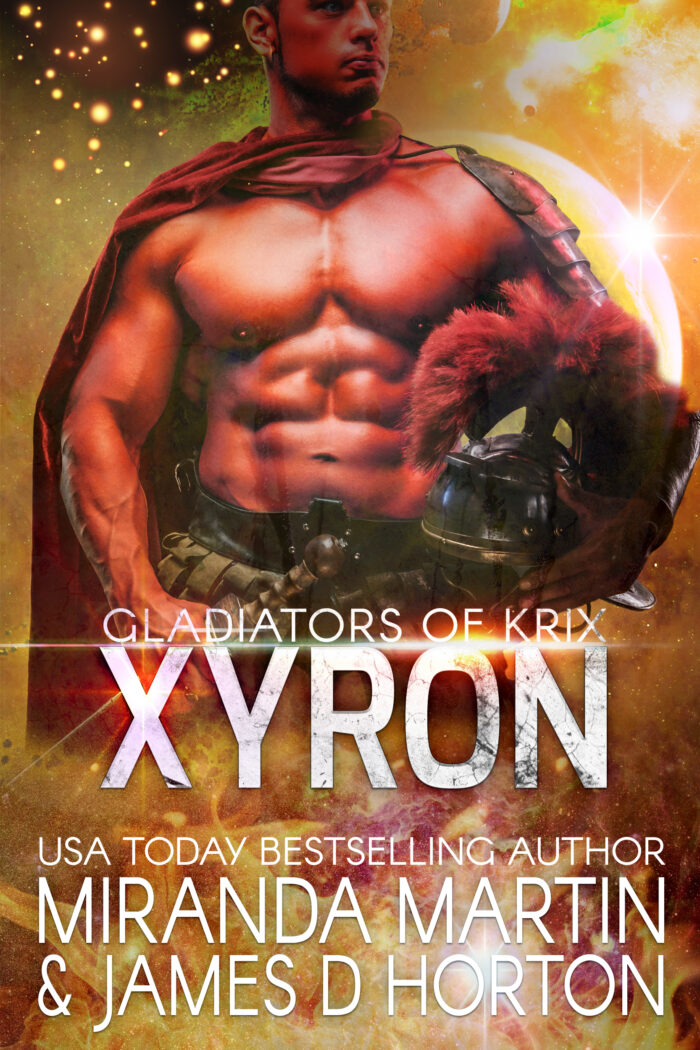 After being sold into slavery on an Alien planet, there’s only one person who wants to help Cora escape. But that’s not his decision to make.

She sacrificed her life on earth in hopes of a better future that she won’t even be alive to see. The generational ship should take her there, so that maybe grandchildren she doesn’t even have yet can maybe have a better life.

But those dreams are dashed when the ship is attacked by space pirates. She and a handful of other women end up on the Gladiatorial Planet of Krix where they’re sold into slavery.

Cora’s always been the weird girl. The last picked. So when one of the gladiatorial warriors says she’s his, she thinks it’s the same old game. But she’s going to find out there’s nothing this red-skinned, powerfully built alien competitor won’t do to win her heart.

He wants to show her the pleasures of being his mate, but they are slaves, and their lives on not their own…

Spinning off from best-selling series the Red Planet Dragons of Tajss comes a new series by Miranda Martin and her soulmate James D Horton. Fans of Celia Kyle and Presley Hall are sure to love The Gladiators of Krix!

Scroll up and one click today to read this full length, standalone scifi alien romance with a happily ever after, plenty of steam, thrilling arena competitions, and house politics.

A first by this author, but definitely not the last. Sex scenes were fire.